Are you interested in KONE as a corporate business or a career opportunity?

REPORT AN INCIDENT WITH YOUR EQUIPMENT (24/7)

To place a service call or report an emergency

I Agree
Back to top 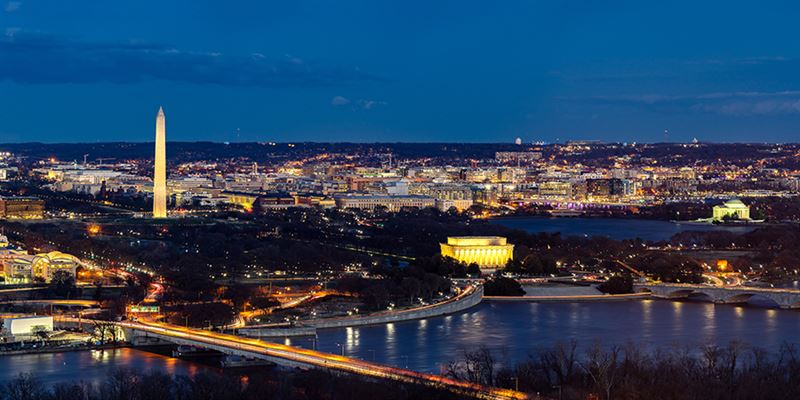 KONE Corporation, a global leader in the elevator and escalator industry, has won an order to provide energy-efficient KONE escalators for the Washington Metropolitan Area Transit Authority (WMATA). The system, known as Metro, is operated by an interstate compact formed by the District of Columbia, the state of Maryland and the Commonwealth of Virginia.

The seven-year contract includes modernization of 130 escalators in 32 Metrorail stations. Construction is expected to begin in May 2021. Substantial completion is projected for April 2027. The affected stations will remain open throughout the duration of the project. When the project is complete, more than half of the 618 escalators in the Metro system will be KONE equipment.

"As the second-busiest rapid transit system in the U.S., Metro is a vitally important component of the Washington region's transportation infrastructure," says Ken Schmid, Executive Vice President, KONE Americas. "KONE is proud to play a part in this project, which will help improve the flow of urban life throughout the metropolitan area."

KONE booked the order in the fourth quarter of 2020.


About KONE
At KONE, our mission is to improve the flow of urban life. As a global leader in the elevator and escalator industry, KONE provides elevators, escalators and automatic building doors, as well as solutions for maintenance and modernization to add value to buildings throughout their life cycle. Through more effective People Flow®, we make people's journeys safe, convenient and reliable, in taller, smarter buildings. In 2020, KONE had annual sales of EUR 9.9 billion, and at the end of the year over 60,000 employees. KONE class B shares are listed on the Nasdaq Helsinki Ltd. in Finland.
www.kone.com